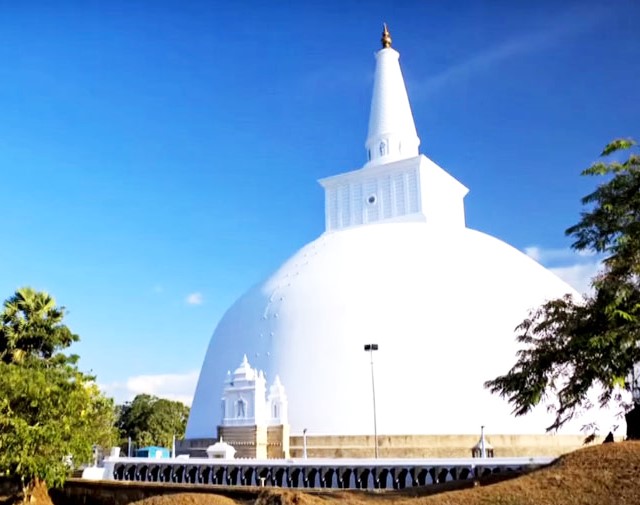 Kataragama temple in Kataragama, Sri Lanka. A sylvan shrine, 21 km inland from Tissa. This is a temple complex dedicate to Buddhist guardian deity Kataragama deviyo and Hindu War God Murugan. It is one of the most important pilgrim sites in Sri Lanka. And it’s few religious sites in Sri Lanka,and that is venerating by the Buddhists, Hindus, Muslims and the Vedda people. This temple is primarily a buddhist temple with a branch to venerate Hindu god Shiva and a mosque for Muslims. 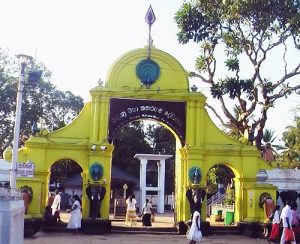 Kataragama temple is a pilgrimage site for many centuries and visiting by thousands of devotees every day.The shrines and the nearby kiri vehera are managing by Buddhists. Kataragama is still a small village and it does not show the characteristics of a major city like Kanay and Colombo. However, it can be very busy here, due to the large influx of devotees, especially during the annuals Esala ceremony.

The annual festival is held in July/August when a large number of Buddhists, Hindu and even Muslim coverage to take part in the festivities. They cleans themselves in the holy waters of the Menik Ganga (river); and offer flowers, incense and fruits to the shrine. That annual festival has lot of acts. ‘Kavadi’ (Peacock dance), and walking on the red hot embers barefoot are performing by devotees much to the awe of the onlookers. 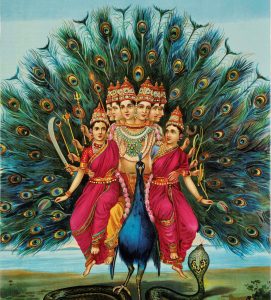