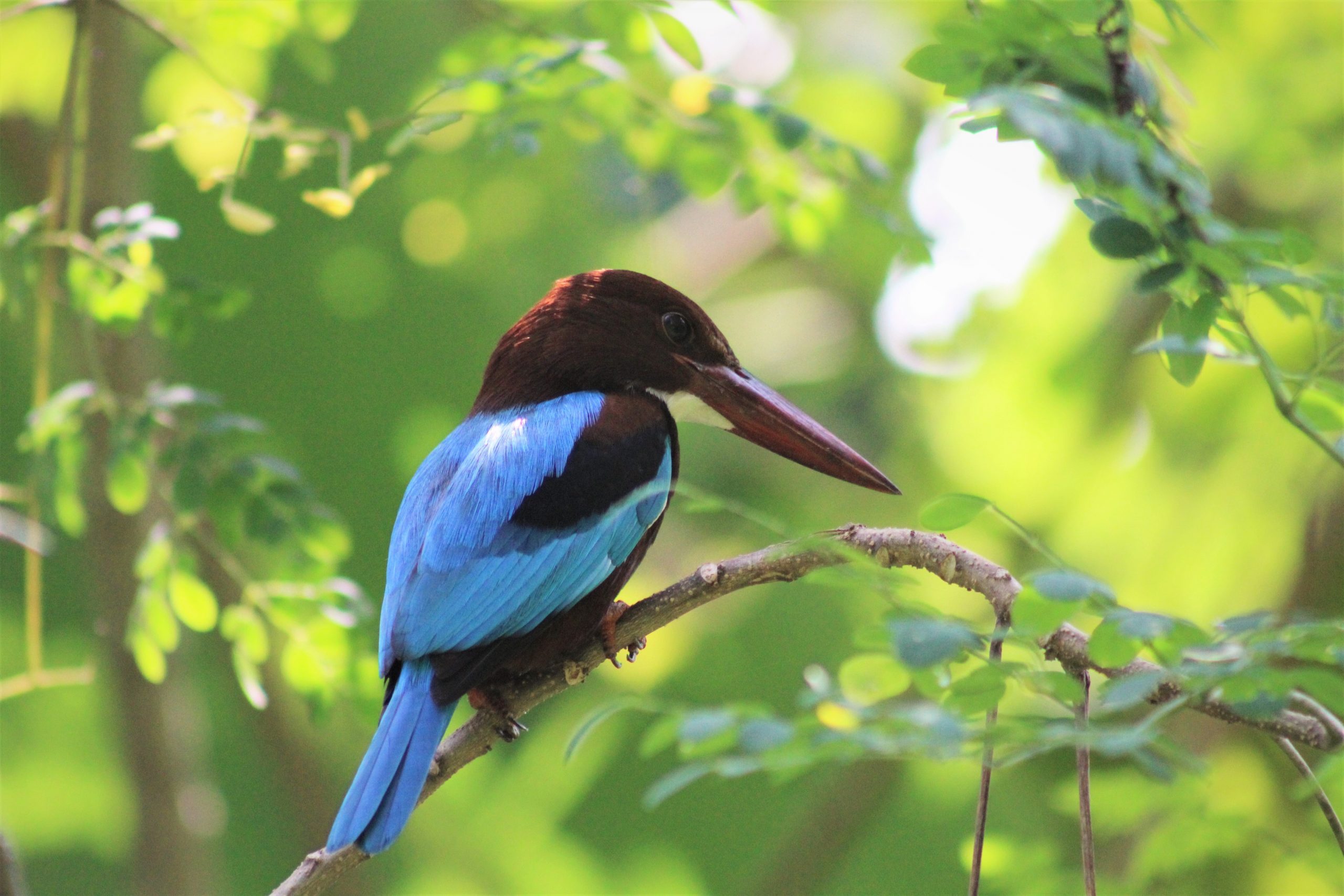 The National Park (Bundala) Located 251 km southeast of Colombo, close to the City of Hambantota of Sri Lanka. This location is hot and dry. While the annual rainfall varies between 900mm to 1300mm. The dry season falls between May and September. This place visit to the best time is September to March.

Select the best package match with you 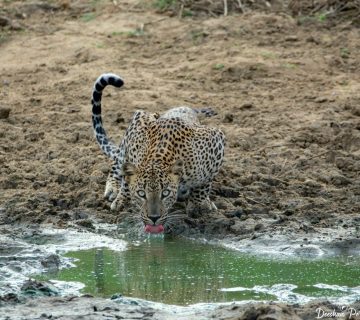