Ussangoda National Park – Where is it Located ?

Ussangoda Park is Sri Lankan National Park. It is an archaeological, biological, geographical valueble site. It is the 21st national park establishing in Sri Lanka. It’s situate on the Colombo – Katharagama road. It’s located in the southern sea turtle breeding zone. This park’s landscape is unique, with red soil. It’s only covered by pigmy forests.

It is known for its unusual by soil structure, flora and Location. While others believe the heavy sea breeze and high concentration of ferric oxide in the area to be responsible for the poor plant life and red soil respectively.

Ancient Hindu mythology believes this Park is where King Ravana landed his peacock chariot. According to Hindu puranas, Ussangoda was one of the landing strips of Ravana’s Pushpaka vimana. 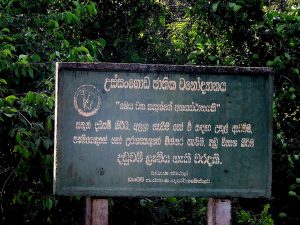 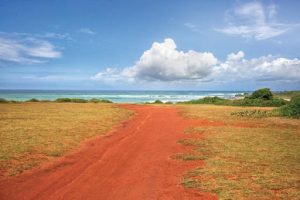